You are here: Home / What Can You Do Regarding Proposal 3? 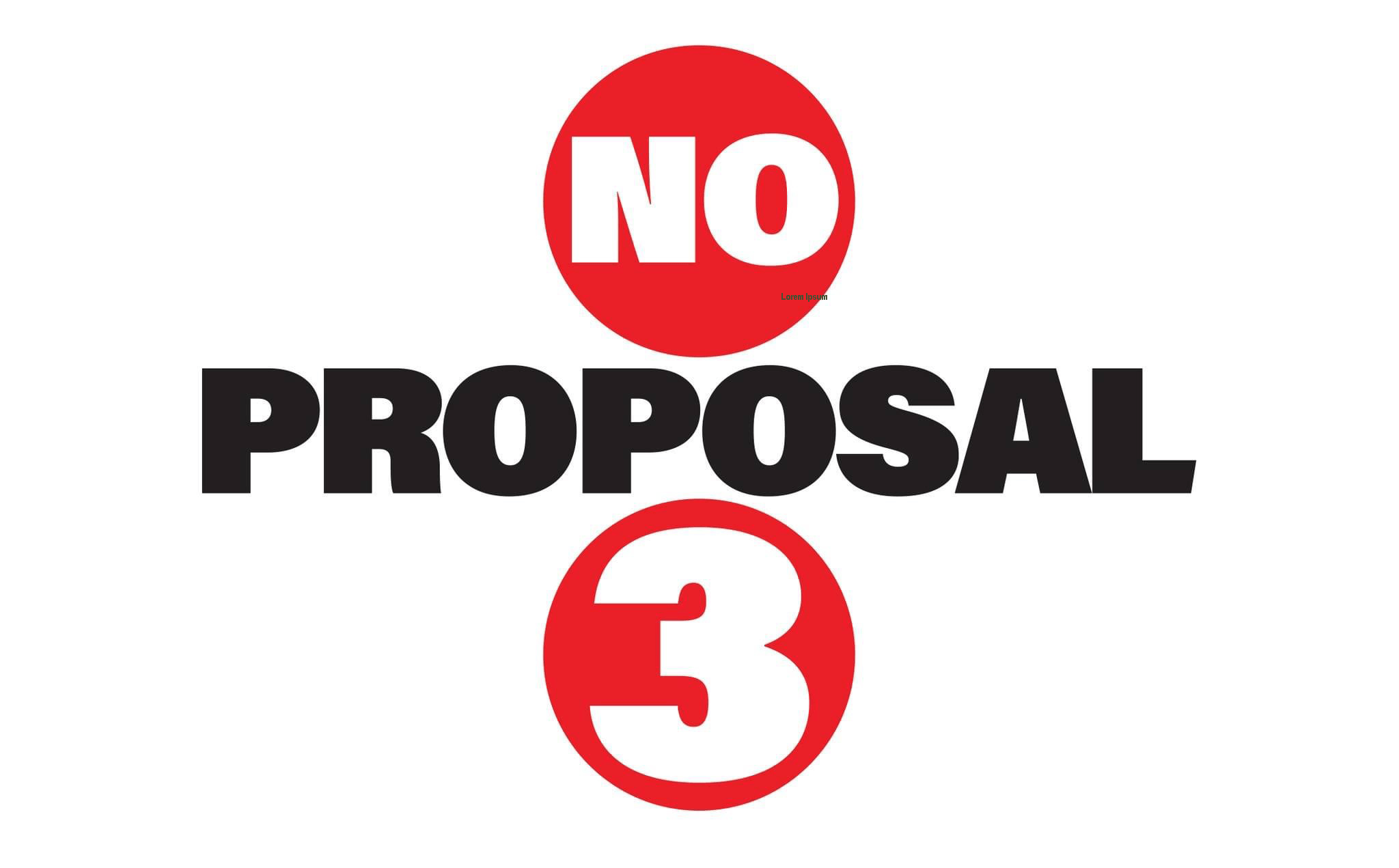 What can you do?
If you have not already done so, register to Vote. You can do so at: https://mvic.sos.state.mi.us/registervoter

If you believe you will have difficulty getting to the polls on November 8, request an Absentee Ballot and vote ahead of time. You can request an absentee ballot at: https://mvic.sos.state.mi.us/AVApplication/Index

Become informed, whether you consider yourself pro-choice or pro-life, this amendment takes away protections even for those who are okay with abortion. Read the full amendment language and understand the legal analysis for this Amendment. You can find information here on a legal analysis at: https://supportmiwomenandchildren.org/analysis-of-the-abortion-amendment/

Educate others, as most Michiganians do not know what is in the amendment. Many believe it is simply a restoration of Roe v Wade. It is not-it goes well beyond what most citizens desire.

Get involved: You can join your time or donations to: https://supportmiwomenandchildren.org/

How would this change Michigan’s abortion law? Michigan’s existing pre-Roe law prohibits abortion except to save the mother’s life, in addition to numerous other laws that regulate abortion. Under this amendment, all those laws would be revoked, and it would be nearly impossible for the Legislature to pass any laws to regulate abortion and protect women and children.

Why is this amendment being proposed? This proposal was launched in anticipation that the U.S. Supreme Court would strike down Roe. The Supreme Court ruling allowed abortion regulation to return to individual state legislatures to decide, yet this amendment would take that power away from the Legislature by locking unlimited abortion access into the state constitution.

How would passing this amendment compare to when Roe v. Wade was in effect? This amendment would take Michigan far beyond what was allowed for abortion under Roe. In the half century since Roe, dozens of laws have been passed to regulate abortion. Under this amendment, those protections would be gone, and abortion would be unrestricted and unregulated.

How would Michigan compare to other states if this amendment passed? According to the pro-abortion Guttmacher Institute, Michigan is one of 36 states that require parental involvement in their child’s decision to have an abortion, one of 32 states requiring abortions be performed by a licensed physician, and one of 43 states that prohibit abortion after a specified point in pregnancy. Under Proposal 3, Michigan would no longer require parental consent, that physicians perform abortions, or a limit to when an abortion can happen in a pregnancy, putting Michigan in the minority of states in all three categories.

BALLOT SUMMARY LANGUAGE
The following language is what voters will read about Proposal 3 on their November 8 General Election or absentee ballot.

PROPOSED CONSTITUTIONAL AMENDMENT
The following language is what supporters of Proposal 3 are seeking to place in the Michigan Constitution.
(1) Every individual has a fundamental right to reproductive freedom, which entails the right to make and effectuate decisions about all matters relating to pregnancy, including but not limited to prenatal care, childbirth, postpartum care, contraception, sterilization, abortion care, miscarriage management, and infertility care. An individual’s right to reproductive freedom shall not be denied, burdened, nor infringed upon unless justified by a compelling state interest achieved by the least restrictive means. Notwithstanding the above, the state may regulate the provision of abortion care after fetal viability, provided that in no circumstance shall the state prohibit an abortion that, in the professional judgement of an attending health care professional, is medically indicated to protect the life or physical or mental health of the pregnant individual.
(2) The state shall not discriminate in the protection or enforcement of this fundamental right.
(3) The state shall not penalize, prosecute, or otherwise take adverse action against an individual based on their actual, potential, perceived, or alleged pregnancy outcomes, including but not limited to miscarriage, stillbirth, or abortion. Nor shall the state penalize, prosecute, or otherwise take adverse action against someone for aiding or assisting a pregnant individual in exercising their right to reproductive freedom with their voluntary consent.
(4) For the purposes of this section: • A state interest is “compelling” only if it is for the limited purpose of protecting the health of an individual seeking care, consistent with accepted clinical standards of practice and evidence based medicine and does not infringe on that individual’s autonomous decision-making. • “Fetal viability” means: the point in pregnancy when, in the professional judgement of an attending health care professional and based on the particular facts of the case, there is a significant likelihood of the fetus’s sustained survival outside the uterus without the application of extraordinary medical measures.
(5) This section shall be self-executing. Any provision of this section held invalid shall be severable from the remaining portions of this section.