You are here: Home / About Us / History

During the post-war period, the population of Ann Arbor drastically increased along with the number of Catholic families. St. Thomas Parish grew to a point that it was, “impossible for the clergy to know all the people” and “the school was filled to capacity. ”

1969
Ground is broken in May for a permanent church designed by architect James P. Wong. The first Mass was celebrated in October and the church was dedicated December 8. With parish donations, and funds from the George Liptow estate, and bequests from Kathryn and Cornelius Tuomy, the building was paid off in 1973. With no pews more than 80 feet from the altar, the 1100 capacity church gave the feeling of closer participation in the Mass. The Parish has 1000 registered families.

2011
Today, St. Francis Church is one of the largest parishes in the Lansing Diocese with 3000 registered families, numbering over 8000 parishioners offering 87 active ministries. Our Religious Education program serves 615 children preschool and kindergarten through eighth grade. Our school is home to over 400 students, preschool and kindergarten through eighth grade.

Thank you to the Principals of St. Francis of Assisi School 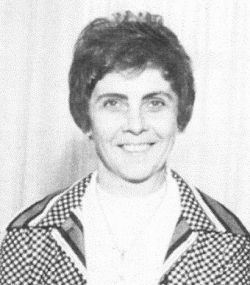 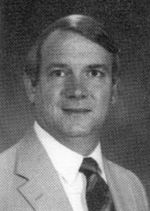 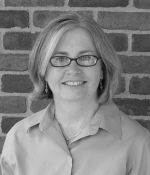